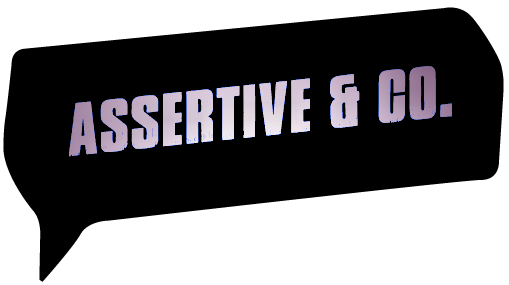 WELCOME TO YOUR CREATIVE MASTERMIND

WE ARE ASSERTIVE & COMPANY

We deeply coach conscious leaders, creators and CEOs aligned with our values and mission to accurately and powerfully find and amplify their real brand, lived values and true leadership voice to thrive faster, so that together we can unleash and liberate more of our human potential and create a more united planetary culture.

THESE ARE THE VALUES WE ASSERTIVELY STAND FOR

We believe in Unity within ourselves and among ourselves as a superpower.

We believe in Courage as a supremely important catalyst for necessary change.

We believe in Expression through stories and innovation as a transformational act.

After landing in Canada as an exiled democracy activist in 2014 to seek refuge and political asylum, and based on a decade of coaching entrepreneurs behind the scenes, Amir founded Assertive & Co. to help many more leaders, creators and CEOs like you find and amplify their real brand, lived values and true leadership voice to scale their influence and thrive faster.

Described by WIRED as a "formidable speaker," he has shared the stage with former presidents and prime ministers as well as Nobel Prize Laureates who affirm human rights and liberty for all, and is a firm believer in the capacity of your true leadership voice too to transform more lives and change the world. He is currently at work on his debut music album trilogy and new play on a journey to the Billboard Hot 100 and as he continues to passionately coach leaders across the globe.

With a background in the arts and a passion for psychology, for years Skye played a pivotal role as a confidant, investor and founder, ensuring alignment with our brand's foundational values and mission as we serve you. She is now studying and training to be a firefighter first responder and a certified practitioner of the healing arts. 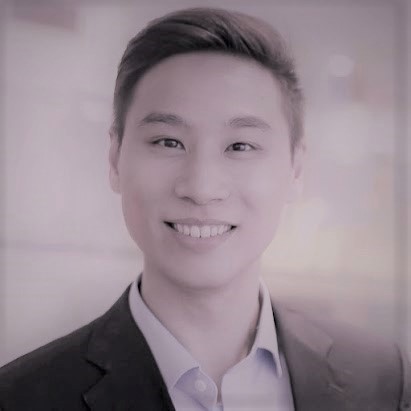 Zenas has been described as "a savant when it comes to leadership and high level communication skill." Indeed, he is a great people's person and incisive marketing strategist for online launches of educational offers that generated multiple 7 figures and impacted thousands. He's also a partner in a future venture and offer coming to you in 2022.

Gloria is a brilliant scholar, guide and life and leadership coach for emotionally intelligent humans who have big dreams, fierce hearts and creative minds. She skillfully helps leaders transform self-doubt into self-trust and navigate the inevitable pains of growth that appear on the winding path to creating a life true to their nature and heart's calling.

AS WELL AS OTHER WORLD CLASS COACHES, CREATIVES & CONSULTANTS WHO ARE OUR ASSOCIATES

LEARN IF ASSERTIVE & COMPANY CAN HELP YOU THRIVE FASTER

AVAILABLE FOR A LIMITED TIME WITH LIMITED SPOTS